How Bruce Pearl Turned Auburn into a Basketball School 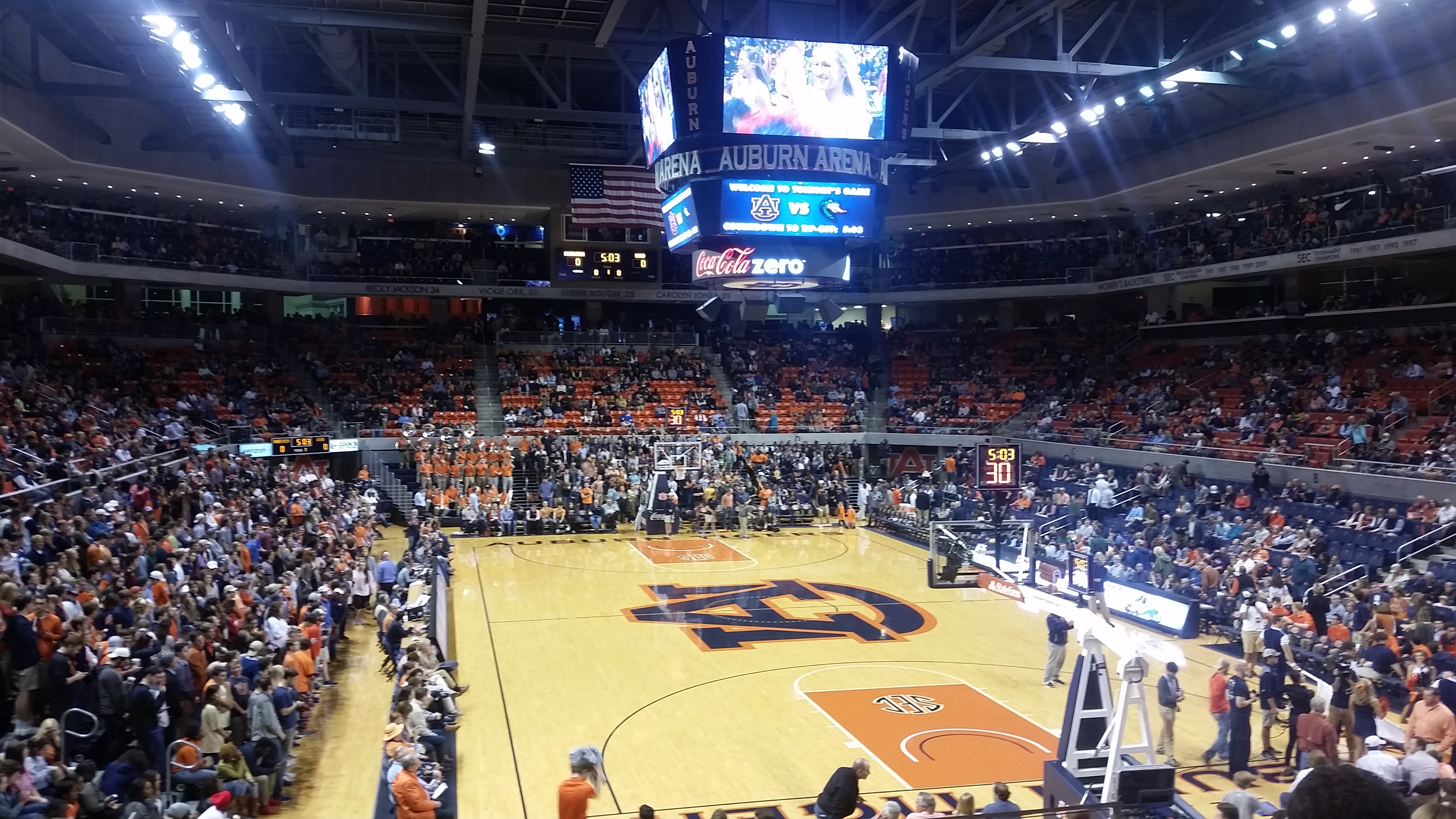 The Auburn Arena rarely has spare seats for Tiger’s games now that Pearl is the coach.

Auburn now has one of the best basketball programs in the SEC, a huge recovery from the previous five seasons. What is it that changed? How did Auburn Tigers go from barely qualifying to winning trophies? The answer is, at least partly, down to Bruce Pearl.

From Auburn to NBA?

Pearl took over from Tony Barbee in 2014. Under Barbee, the Tigers suffered four, consecutive losing seasons, each time knocked out of the conference tournament in the first round.

After joining the coaching staff, Pearl completely overhauled the basketball program, changed the starting lineups and recruited top talent. He changed everything, from the locker room branding, which now reads “From Auburn to the NBA,” to inspiring positive attitudes in his players.

Now, the Tigers have officially outperformed the football team, and thanks to Pearl’s program, this is a basketball school now.

Not a Smooth Journey

Bruce Pearl knows how to motivate.

It’s not been a smooth journey for Bruce Pearl, who Tennessee fired in 2011 after a scandal involving an NCAA investigation into his program. During his three years away from coaching, he worked in TV, but mostly in marketing for H.T. Hackney Company.

Despite this and recent troubles with the assistant staff, there’s no denying the impact that Pearl has made. He has led the Tigers to the SEC Conference title and a place in the NCAA tournament.

However, it wasn’t an easy task for Pearl to pick up the pieces after joining as the head coach. He asked fans to be patient as he gradually rebuilt, and indeed that patience now pays off.

How Pearl Improved the Program

Of course, Pearl has a proven approach to coaching and is one of the most-renowned NCAA coaches ever. As the second fastest in the NCAA to reach 300 victories, which only took him 382 games, such knowledge and experience do help. What else has Pearl brought to the Auburn courts?

As well as his proven coaching style, Pearl has a great personality and character that quickly earned him respect around campus. He embraces the southern culture and is often seen talking with students and locals.

This down-to-earth and relatable persona has quickly allowed Pearl to become part of the Auburn family and incite trust and confidence within his team. It’s the same off-pitch approach that leading NBA teams use to come out as favorites time and time again in the weekly NBA predictions. It takes a solid team working together to consistently win.

Since Pearl has taken the coaching position, attendance at the games has skyrocketed. He’s added 30 additional floor seats, and tickets for games tend to sell out now. The new seats also bring in $66,000 of more revenue a year for the program.

With sellout attendance comes a better atmosphere. Pearl has even managed to recruit football fans to come to the game, a difficult task in itself. Plus, the energy in the cheering sections is now at an all-time high, boosting players, media attention and recruitment potential.

When Pearl came through, his staff immediately went to work recruiting top talent. It’s hard to attract big names and top-rated players if attendance and results are poor, but as these have picked up, so too have the opportunities to recruit at the top levels.

Now, the Tigers have developed into a conference winning side who play solid basketball in the NCAA. Back in the Sweet 16, they have everything to hope for both this season and the next. Though each individual player on the team deserves respect and credit, we must acknowledge Bruce Pearl as a driving force for change at Auburn.